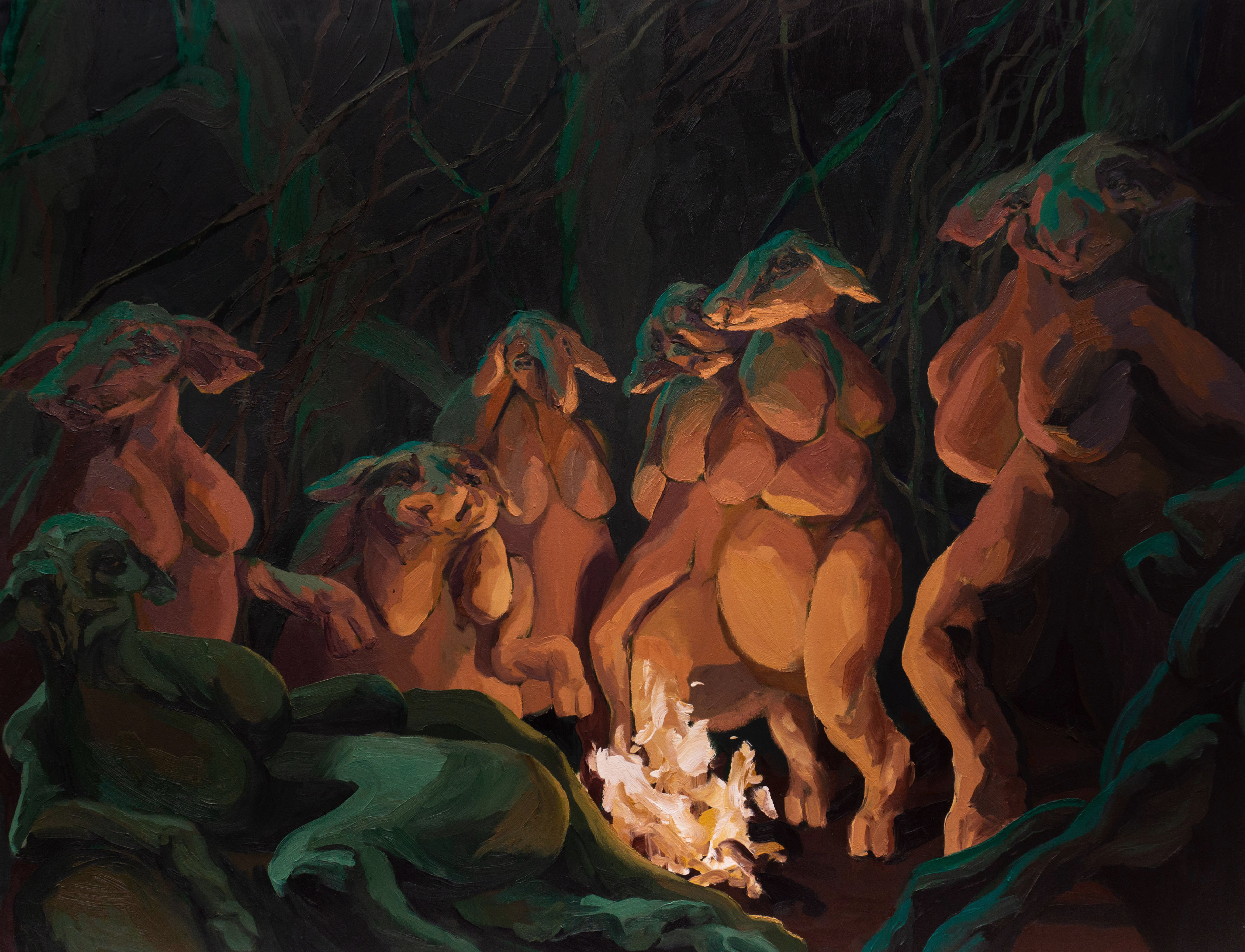 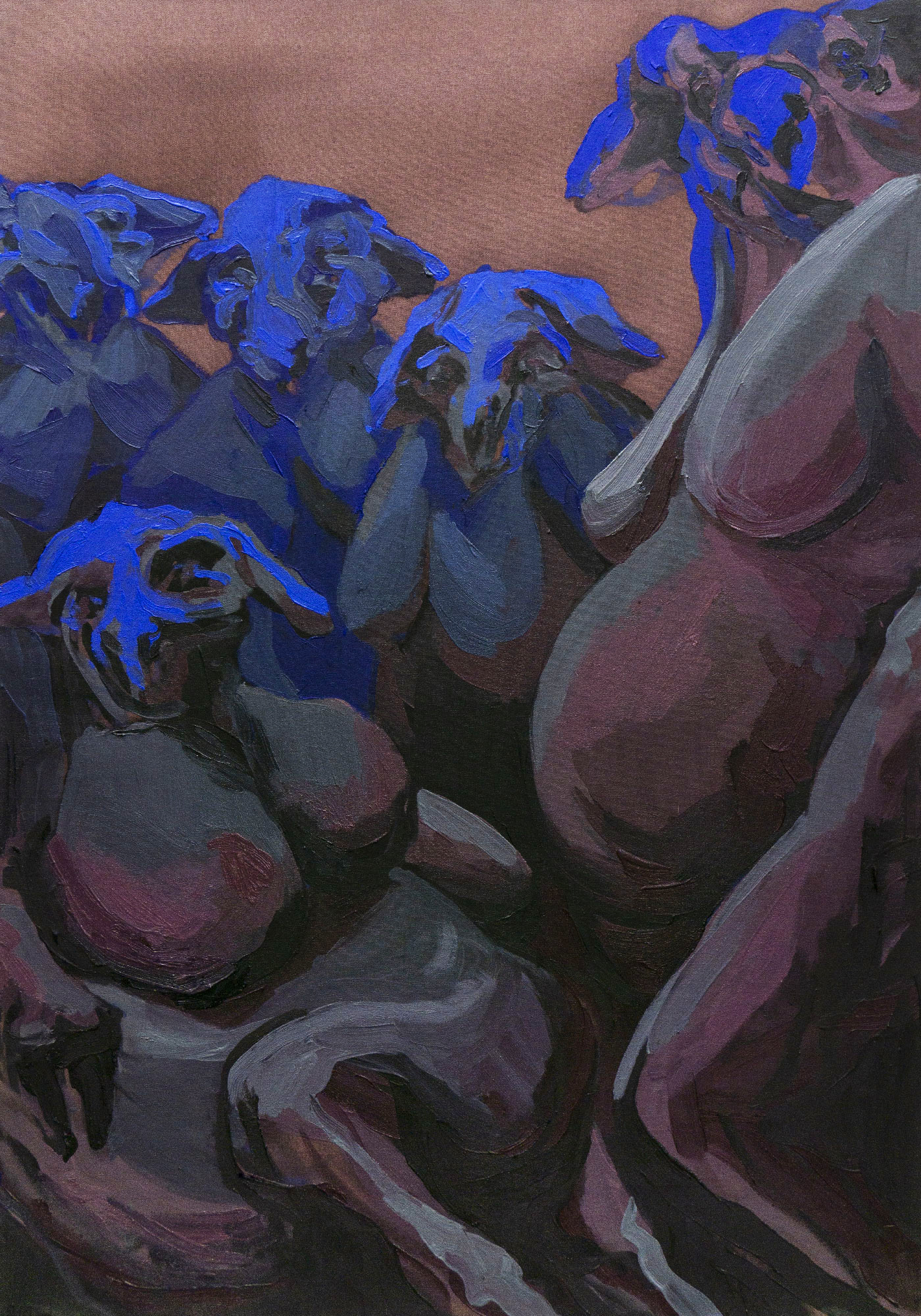 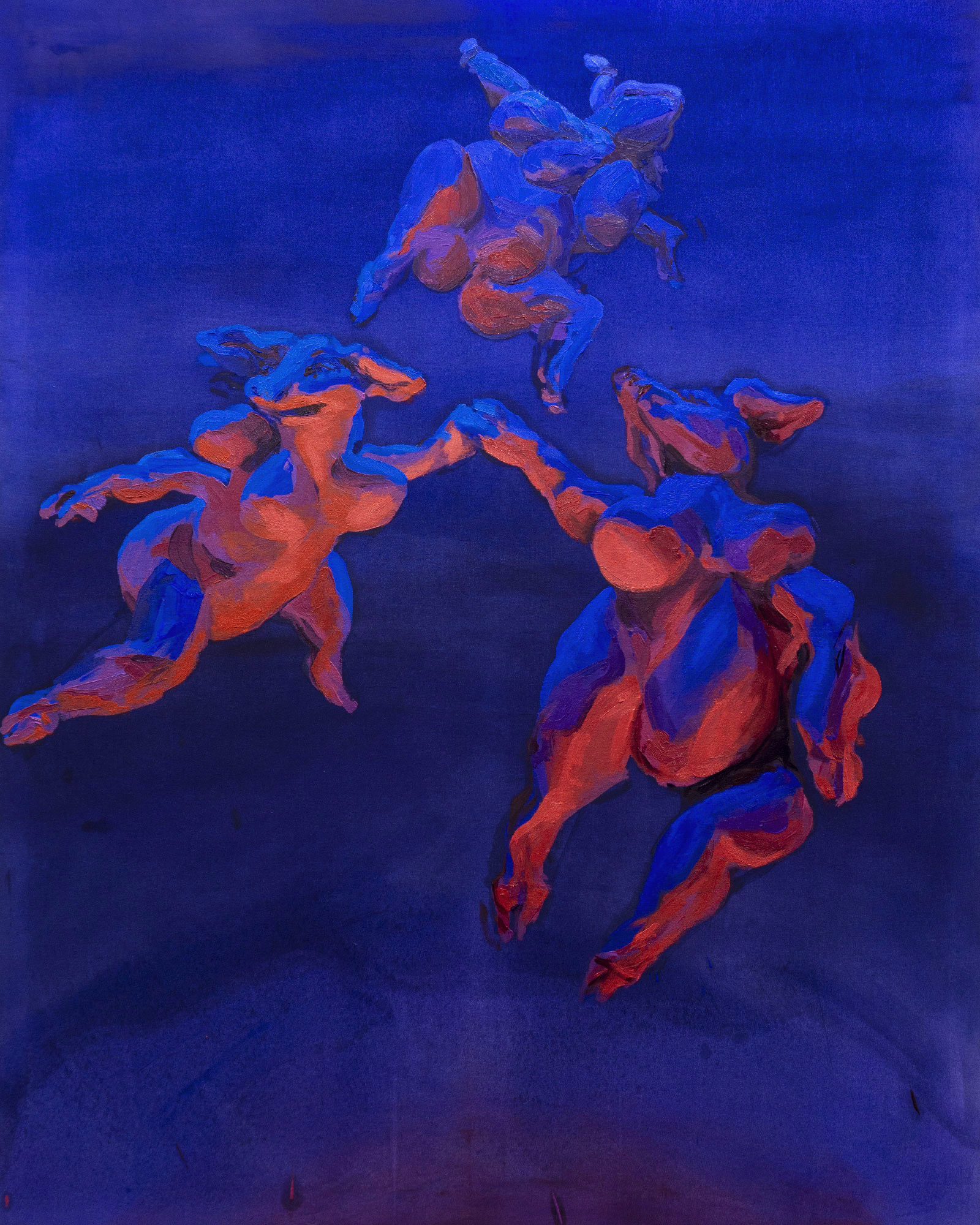 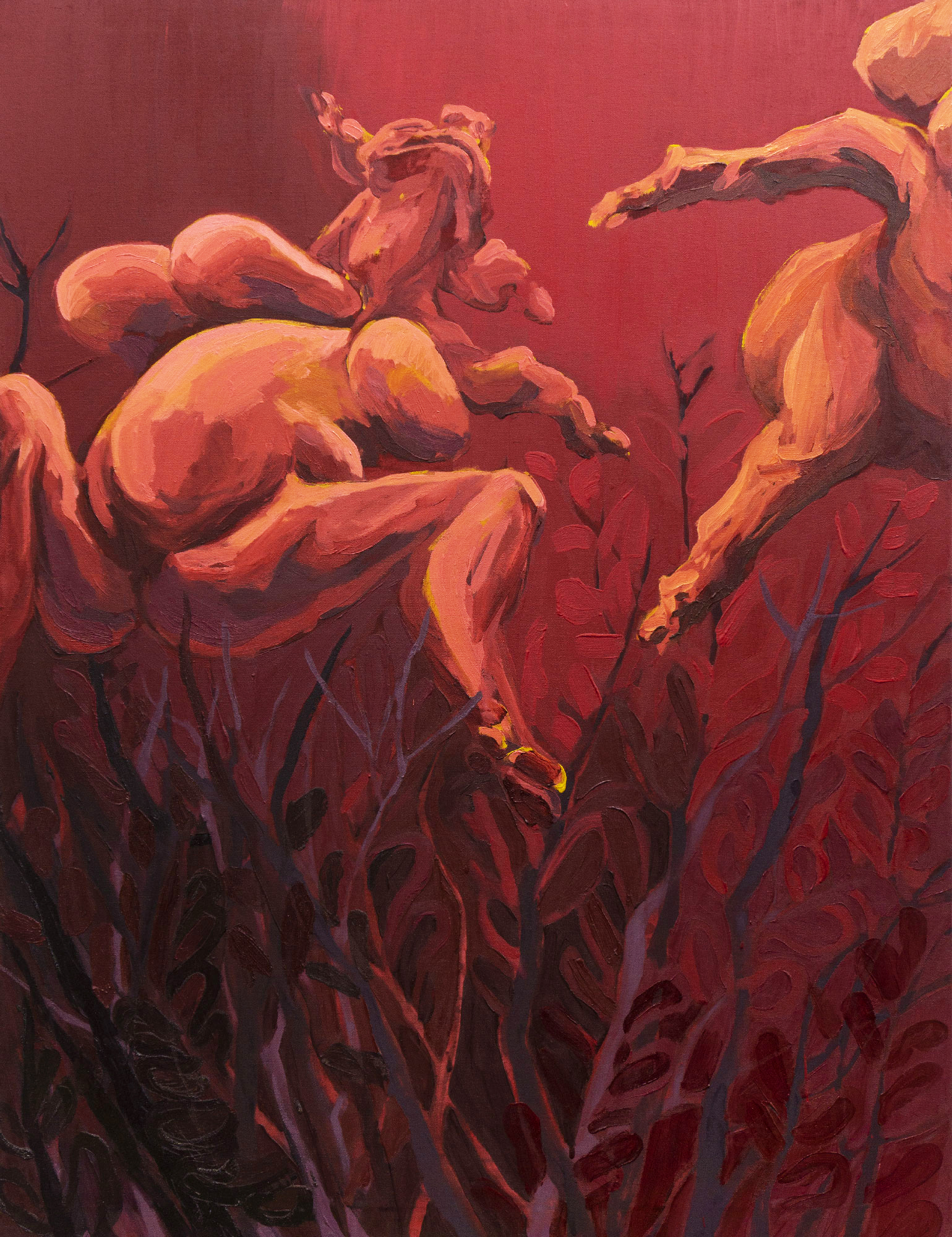 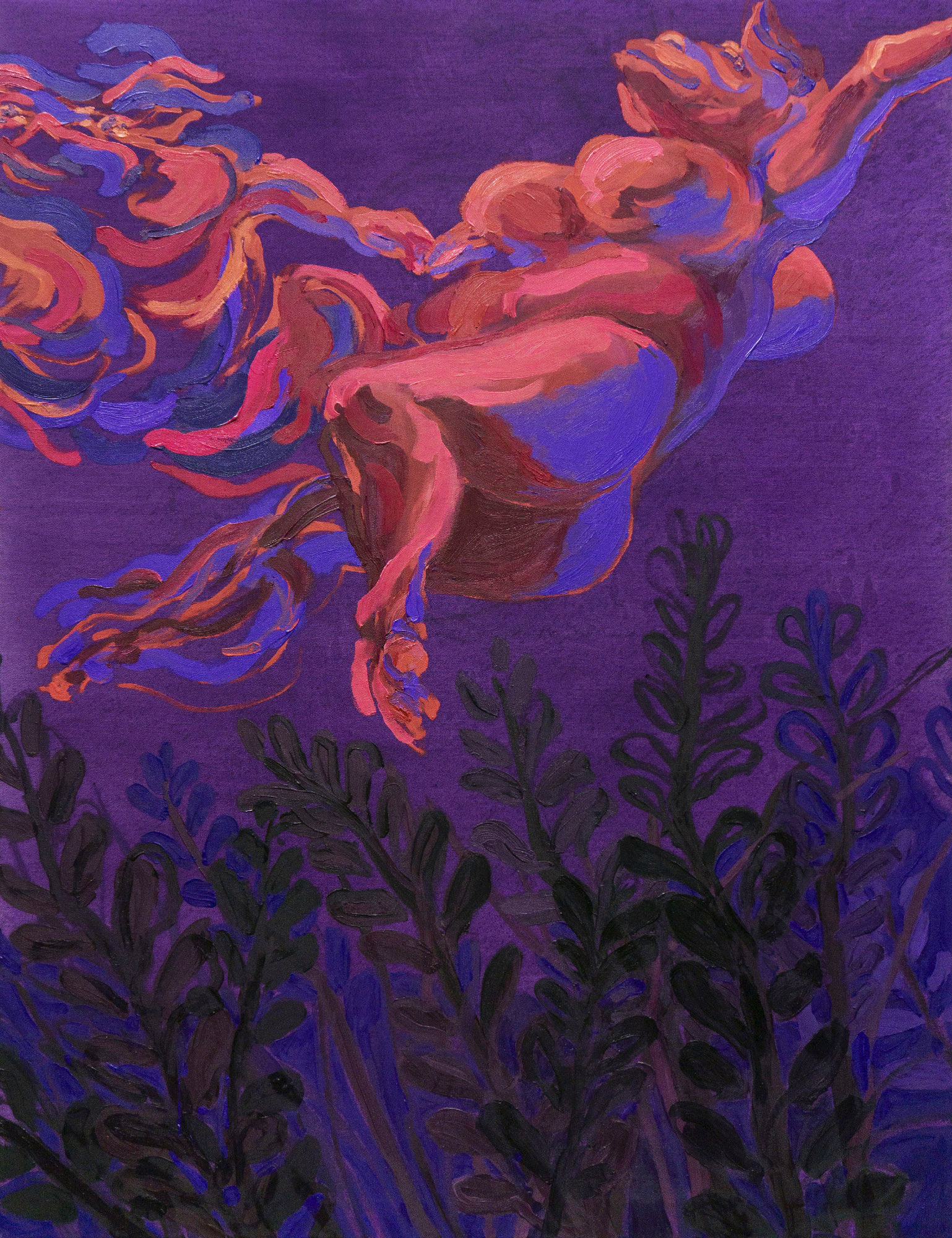 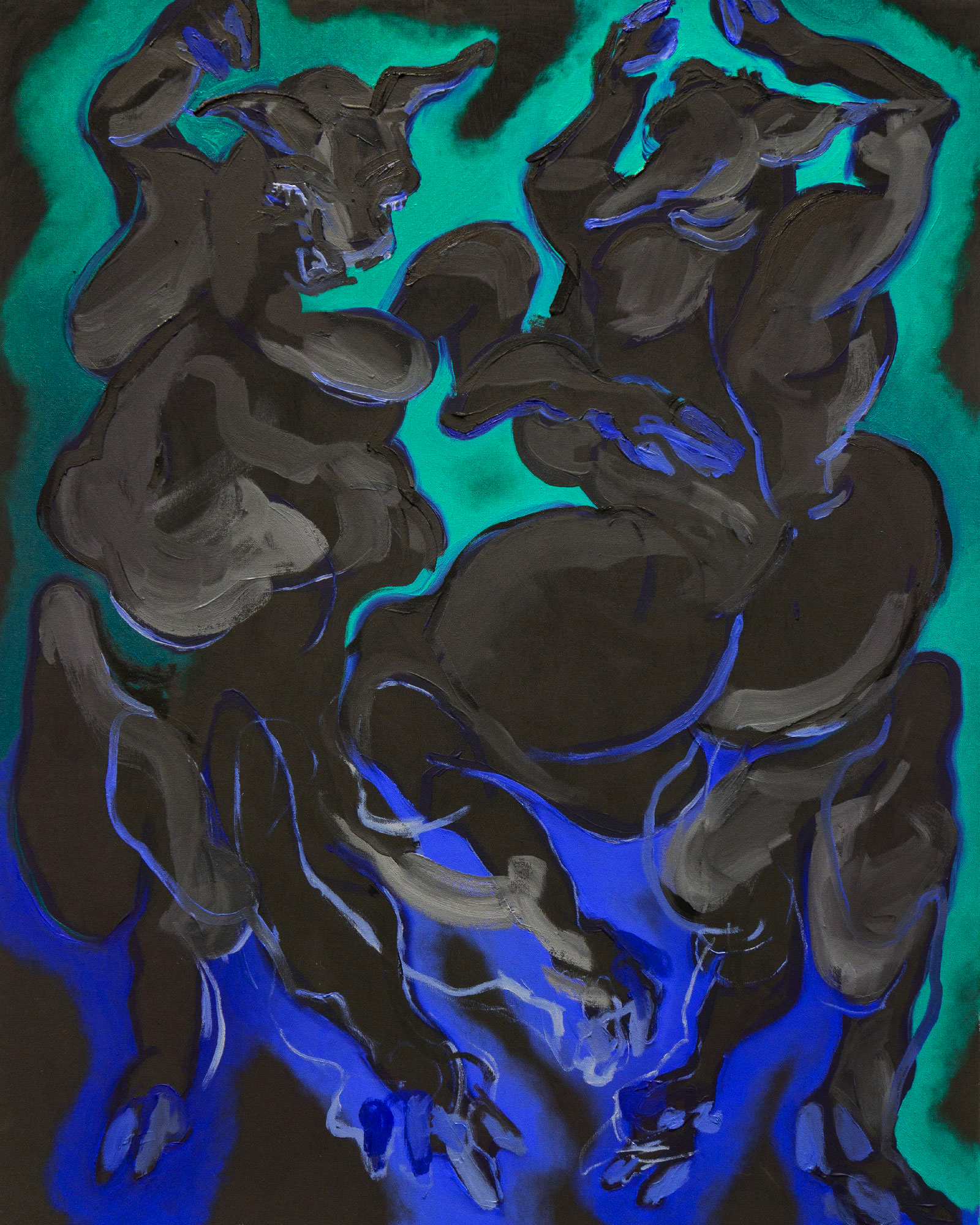 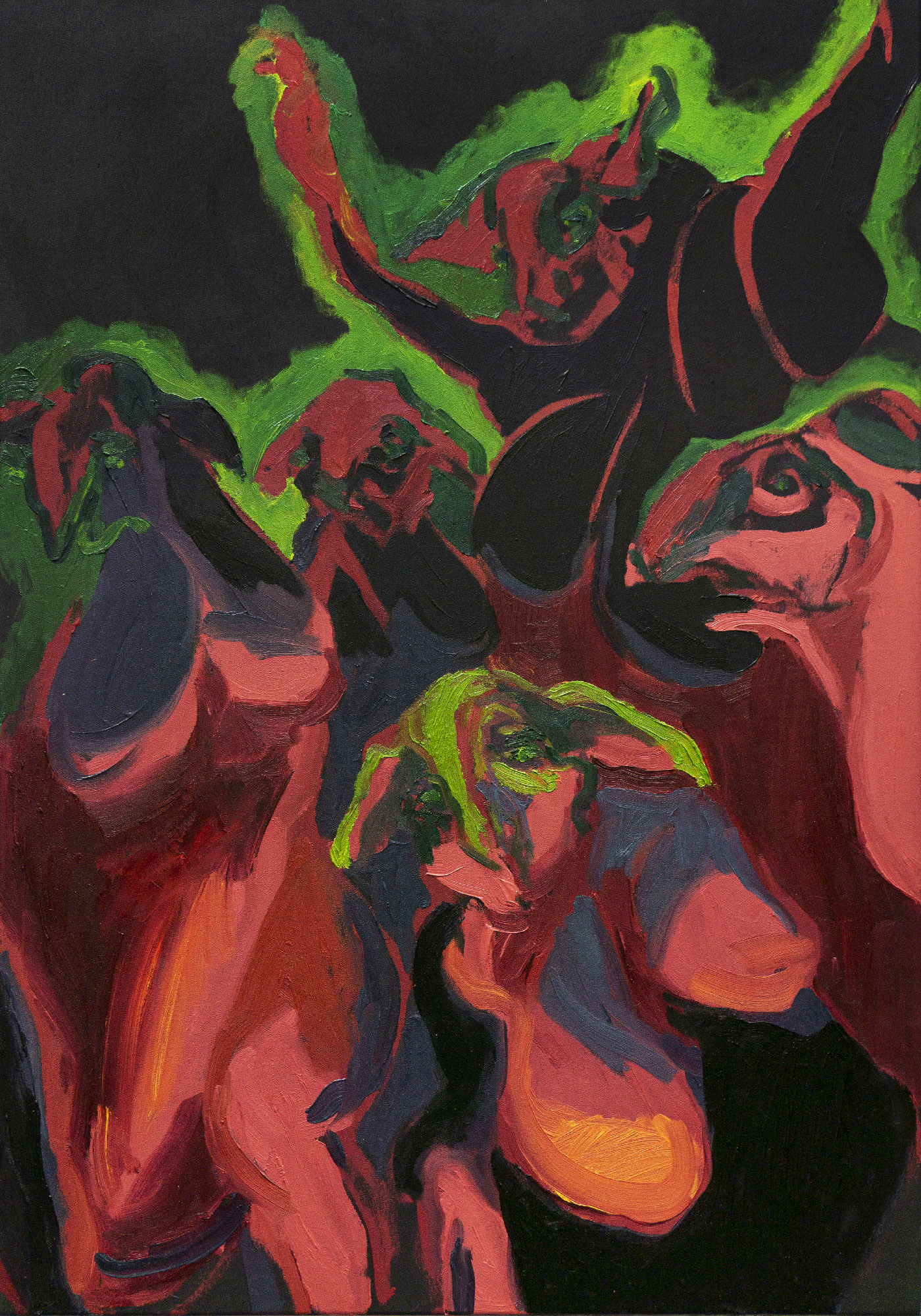 Aquelarre is the Spanish word for the Witches Sabbath.

“Why is it that Women are chiefly addicted to Evil superstitions? (…) The natural reason is that she is more carnal than a man, as is clear from her many carnal abominations. And it should be noted that there was a defect in the formation of the first woman, since she was formed from a bent rib, that is, a rib of the breast, which is bent as it were in a contrary direction to a man. And since through this defect she is an imperfect animal, she always deceives.”

The Malleus Maleficarum, by Heinrich Kramer and James Sprenger, 1487.